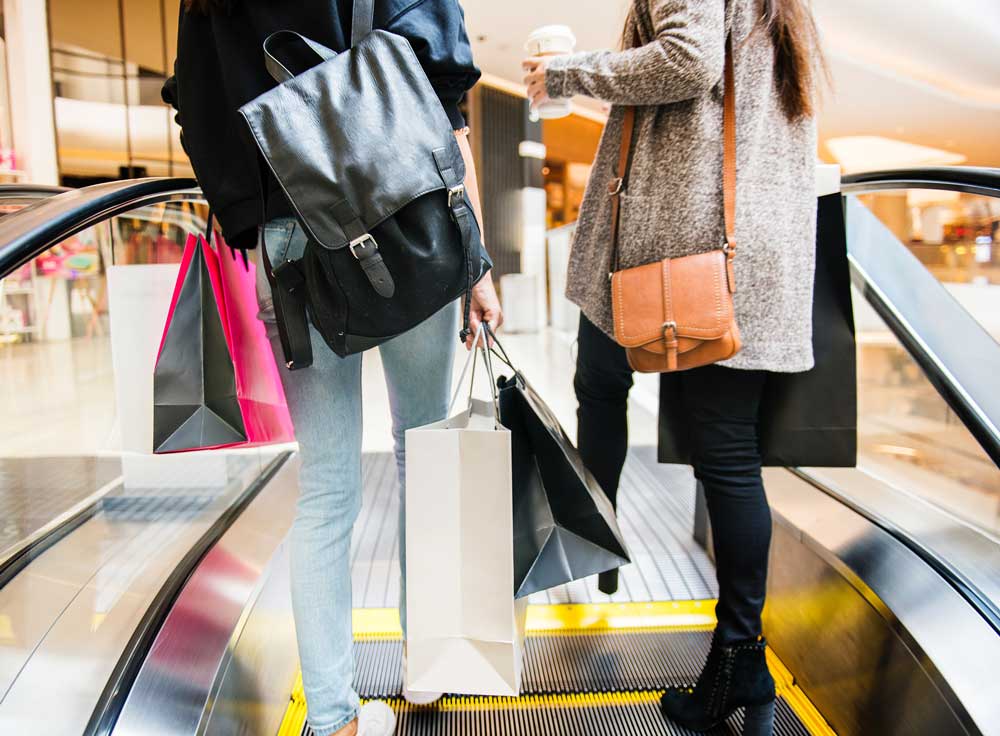 Black Friday to conquer Italy: 1 out of 3 consumers bought during the “Black Friday”

32.6% bought in November taking advantage of the Black Friday and Cyber ​​Monday discounts, initiatives that in recent years have seen an increasing share of consumers who have made purchases, up from 23% in 2016 to 32, 6% from 2018. These are the main elements that emerge from an analysis carried out by Format Research on behalf of the Confcommercio Research Department with the survey “Special Black Friday 2018”.

An initiative that came rather quietly from the United States, to which most had looked with skepticism, but which within a very short time is also taking hold in our country. In short, the Italians took a taste for it. We are talking about the Black Friday that this year literally gave a shock to the November sales as a testimony to a growing interest.

In “Black Friday” spending for almost all consumers (96%) did not exceed 300 euros; 34.9% of stores were visited by new customers during these initiatives, but for 57.7% of companies there were no sales increases; footwear, sporting goods and clothing were the types of stores most frequented by consumers on the occasion of Black Friday. In short, the history of Black Friday-Cyber ​​Monday confirms that initiatives such as these, if well thought out, that is understandable, at competitive prices, with sufficient guarantees for consumer families, which also arouse widespread involvement, are destined for success.

In the last five years the seasonality of sales of household appliances and telephony information products has accentuated the importance of November to the detriment of the other periods of the year, especially December. The phenomenon is determined by the growing acceptance of initiatives such as Black Friday and Cyber ​​Monday. Imported from the USA and coming in muted with the limitation to e-commerce, they literally exploded as a commercial phenomenon in Italy in the last two-three seasons, both on the supply side, with extension of the participation of formats and formulas of all kinds, and from demand side. The percentage of consumers who declared to have purchased during the two initiatives, in fact, increased from 23% in 2016 to 32.6% in 2018.

Beyond the fraction of subjects who participate in these initiatives – which are now becoming a sort of “special balances” – a broader aspect of potential satisfaction must be emphasized, involving a much wider audience of consumers. About twenty days before the last Black Friday, almost 50% of consumers were willing to participate in these “special sales”. Obviously, between 15 and 20% of interested people did not buy for the most varied reasons, but the potential for participation is high and growing and constitutes the main fuel for business development during these initiatives.